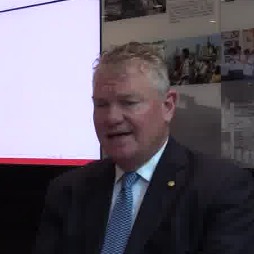 Coca-Cola's growth momentum in China can be attributed to the general escalation of the consumer goods sector from last year on the back of government policies to boost consumption and further opening-up, consumer centric approach in the market and people's increased disposable income, said Curt Ferguson, President of The Coca-Cola Company, Greater China, South Korea and Mongolia.