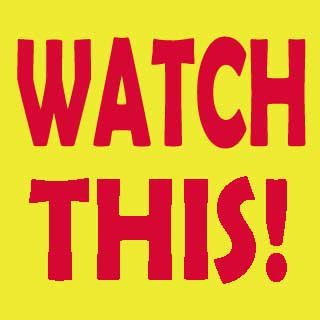 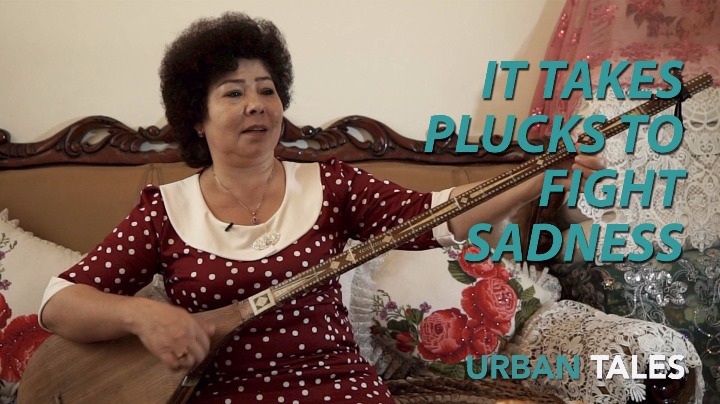 Will this 11-year-old boy from Kashgar help China achieve its great football dream? Following your passion or providing for your family? Many have given up their dreams for the latter. But Mevlan the rapper is going to great lengths to achieve both. 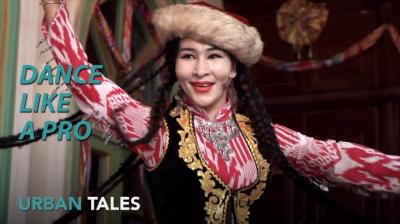 Something happened to this dance aficionado from Xinjiang Uyghur Autonomous Region. Will it end her dreams? 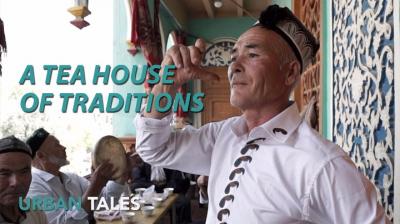 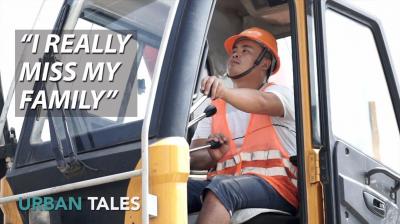 Cai Dingqing has held his five-year-old daughter only a few times. He's one of 30,000 construction workers building a new district in southern China. 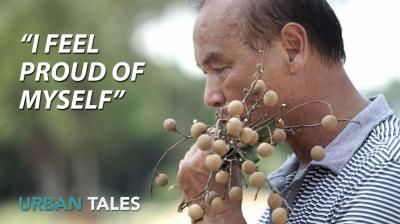 Liang Huanlin has spent almost everything he had to build this park and give thousands of egrets a home in Guangdong's Zhaoqing city. 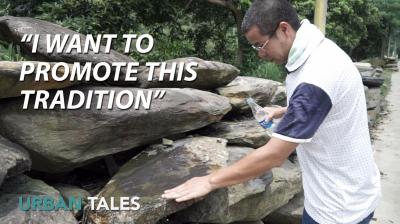 Inkstone artist Xie Guilin shows us the art of crafting Duan inkstone and shares his hopes for this age-old tradition. He also takes us to his hometown Dinghu, where duan stones are mainly sourced from, and where a 115-square-km Zhaoqing New District is being built. 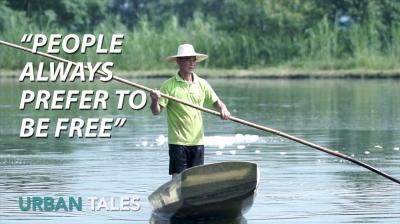 The Zhaoqing New District in southern China is turning fish ponds into modern waterfronts, to attract tourists and businesses. Fish farmer Xie Sandi tells us what he thinks. 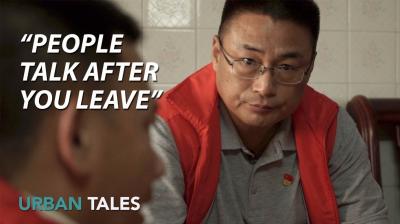 In one of thousands of new cities being built in China, district mayor Xie Guikun's job is to deal with tough issues arising from land requisition and compensation. 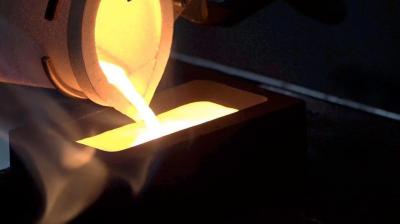 Hong Kong to introduce #gold #futures for the third time. 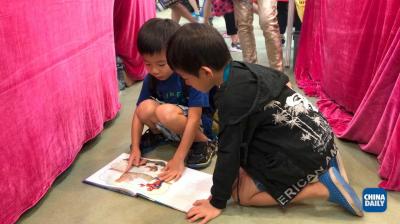 The Hong Kong Book Fair, Asia's largest, is underway. This year it's bigger than ever, with 670 exhibitors and 320 cultural events. 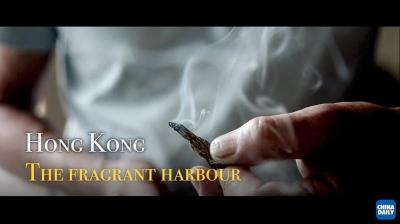 The incense trees that gave Hong Kong its name (“heung gong” in Cantonese translates as “fragrant harbor”) are now an endangered species.

In this episode, we're going down the slopes from the top of Yabuli. 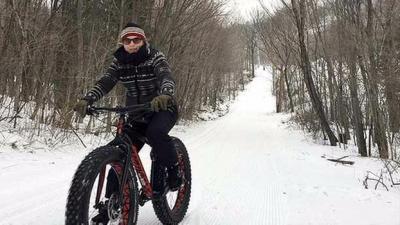 In this episode, we explore more of what China's premier ski resort has on offer. 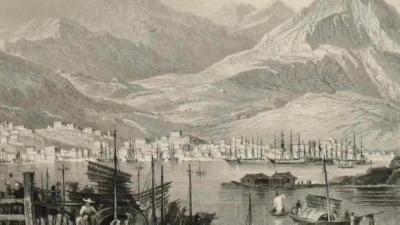 ﻿If you have a thing for sepia-tinted images and steam engines, this video's for you. If you're one of those who still misses the old Star Ferry Pier, this is your thing. 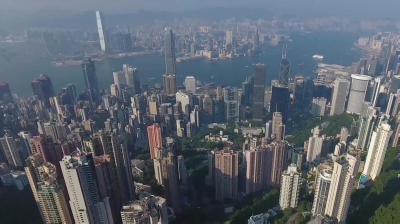 What would make the best generic shot of Hong Kong people? 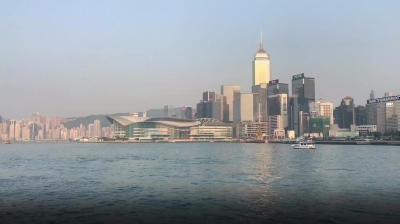 ﻿Much of the world's money passes through Hong Kong. The world's major banks have a robust presence here. The city also serves as the world's largest container port. Hong Kong has been hailed a paradise for shopping. But with decreasing retail, the government has begun to promote the city’s cultural charm as an alternative for tourists. What will be the impact? 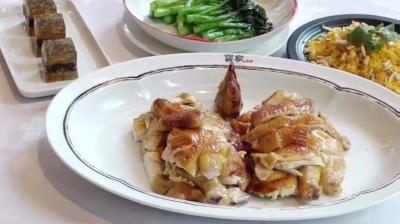 ﻿Ever wondered how the stuffed roast goose that you so dig came to be a part of Cantonese cuisine? Or about the provenance of the wonton noodle that has become your daily staple? 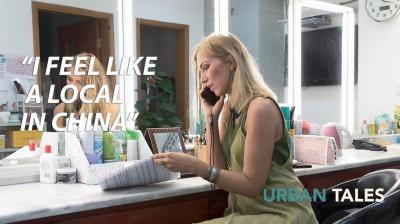 Olga, a Russian girl fascinated by China, feels Chinese is her mother tongue.