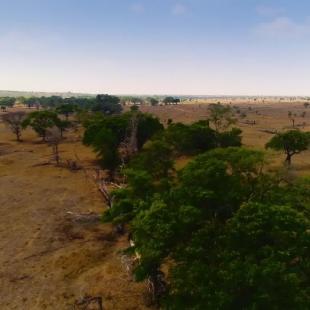 The first China-Africa Economic and Trade Expo, running from June 27 to 29 in Changsha, Hunan province, will promote Sino-African cooperation in fields such as trade, agriculture, investment and finance, infrastructure construction and cooperative industrial zone development.

A number of deals will be signed during the expo related to agriculture, manufacturing, infrastructure and the building of trade and economic cooperation zones, said Qian Keming, vice-minister of commerce, in a press conference held in early June.

African countries have seen the inaugural China-Africa Economic and Trade Expo as an ideal platform to expand trade ties with China.