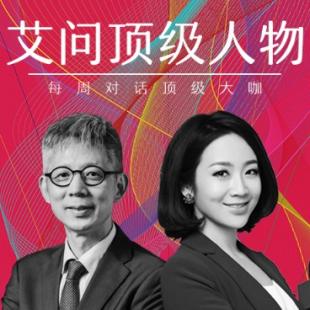 Jiang Changjian: At the Worst of My Anxiety, I’d Wanted to Jump out of the Plane | iAsk Top Leaders