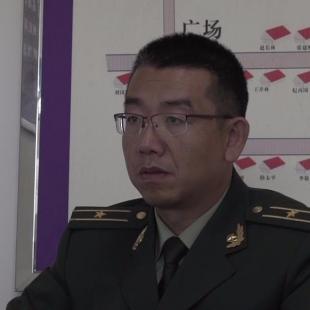 Jia Chenxiang chose to leave the big city life behind, and came to a police station in Luoguhe Village, which is around one and a half hour's drive north from China's northernmost Mohe County.

He has now been living here for seven years.

This year, Jia Chenxiang won the title of China's Special-Grade Policeman, the highest honor for a policeman in China.

This is his story.