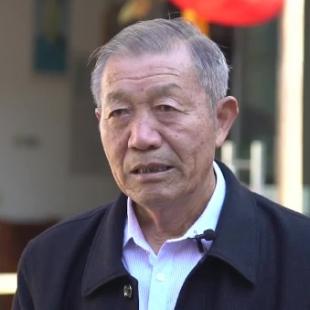 This year marks China’s 40-year anniversary of reform and opening up. As a symbol of China's rural reforms, Xiaogang, Anhui province, became famous in 1978, after 18 of its farmers made a secret pact to resist the country's egalitarian agricultural system. In this special video coverage, Yan Jinchang, 75, one of those pioneers 40 years ago, shares his story on how that decision changed his life.