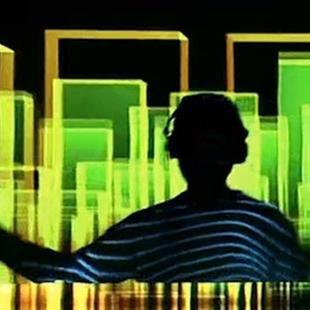 Rick Garson is a seasoned innovator in entertainment. His extraordinary range of experience covers promotions and productions for big-name artists including Michael Jackson, the Rolling Stones and awards shows like the Billboard Music Awards. But he turned his eye to China after producing the Beijing Olympics' "Divas in Beijing" concert TV series in 2008. He has been living here since 2013 and his latest venture is a mixed reality showroom, which encompasses all of the cutting-edge technology, such as VR headsets and hologram stages. What does he see in China’s entertainment market? Is VR a a flash-in-the-pan gimmick that has been over-hyped? And what role does technology play in helping make the content more engaging?